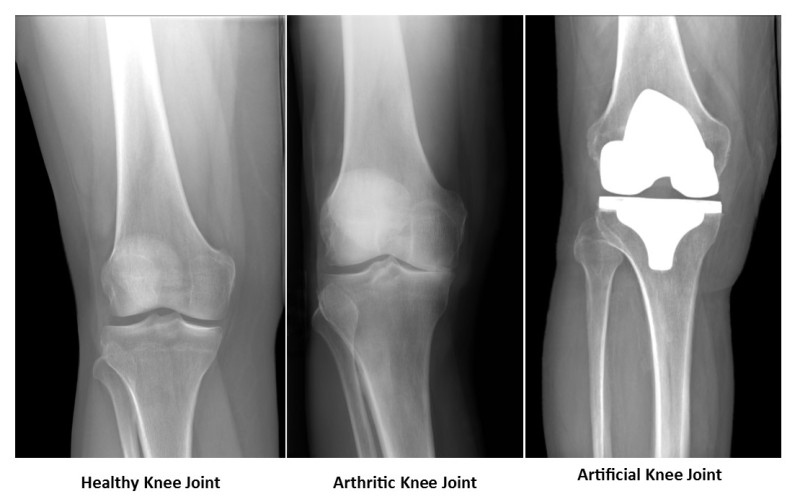 The knee is one of the largest and most complex joints in the body. The knee joins the thigh bone (femur) to the shin bone (tibia). The smaller bone that runs alongside the tibia (fibula) and the kneecap (patella) are the other bones that make the knee joint.

Two C-shaped pieces of cartilage called the medial and lateral menisci act as shock absorbers between the femur and tibia.

Dr. Sangeen Bhundiya July 17, 2019 0 Comments
We use cookies to ensure that we give you the best experience on our website. If you continue to use this site we will assume that you are happy with it.OkPrivacy policy